Just before the famous Vigilance Committee abandoned its organization a number of public-spirited citizens, many of whom had been a part of the Vigilance Committee, decided to organize an independent political party. Their purpose was, as they said, to “rescue the city of San Francisco from the clutch of irresponsible men.” The result of their deliberations was the People’s Reform Party.

There was no call for the committee, because justice was obtainable in the courts–Cora much sinned against–How the committee shielded murderers–Other strictures. 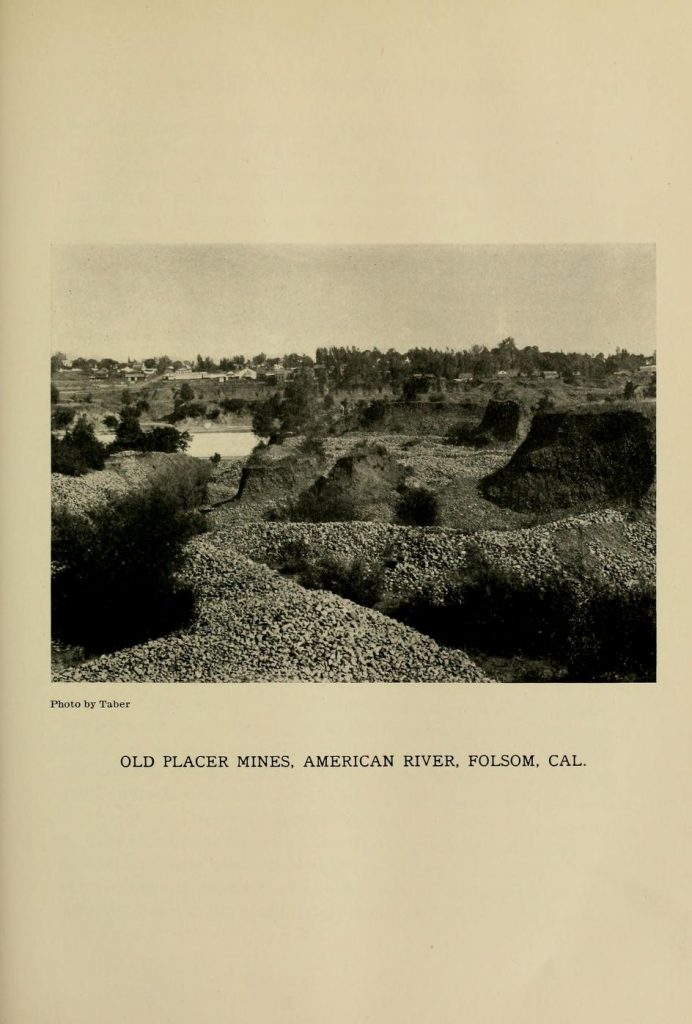 Wonderful results of James Marshall’s accidental discovery at Sutter’s Mill on January 24, 1848–How towns and farms of California were depopulated–Great influx of pioneers from all parts of the world–The transformation of a wilderness into an empire was the romance of the nineteenth century. 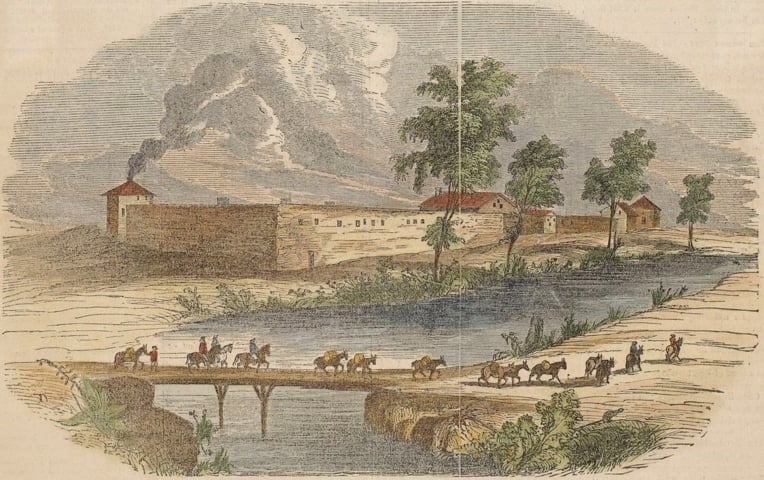 Habits and amusements of the native Californians of early times–Americans before the conquest–Character of the early trappers and path-finders–Captain John A. Sutter and his achievements–The coming of Fremont–Ethics of the conquest, and other thoughts. 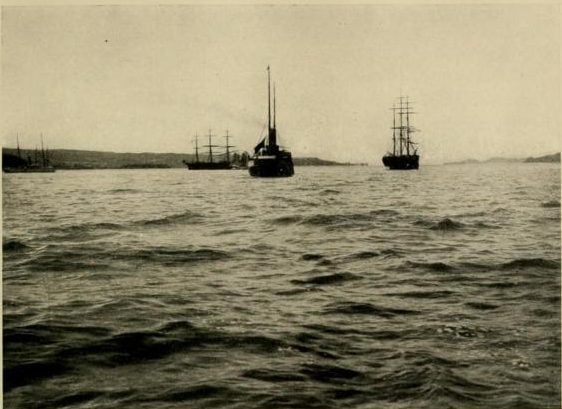 Glimpses of Early California History – Though the plan of this work deals with today rather than with the struggles of yesterday, there is an irresistible temptation to delve into the past sufficiently to get a clear idea of the “beginnings of things” historical. And when one looks backwards in California history he is carried to the stirring times of the old Spanish freebooters. The Genoese mariner had scarcely made his great discovery known to the world when bold adventurers began to quarrel over unknown lands and to partition the distant parts of the earth among themselves. 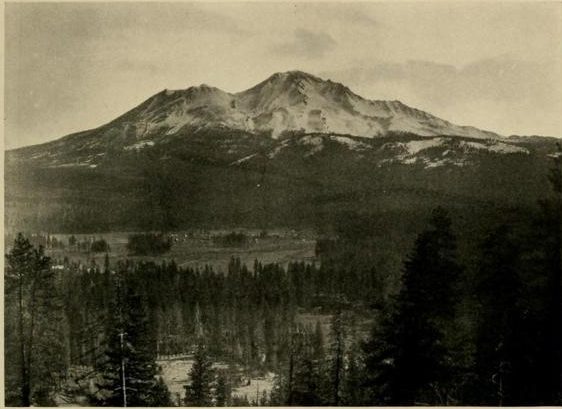 It is the purpose of this chapter to present some of the vital truths about northern California, its climate, soil, resources, and general characteristics. The truth is more remarkable than any Aladdin-like tales that might be woven from the author’s imagination. This is perhaps the reason that the early legends that reached Spain attributed supernatural powers to the women of this land, which was supposed to be a living Eden, a sort of fulfillment of Shakespeare’s picture of fairyland, as portrayed in “A Midsummer Night’s Dream.” The truth was added to by the early navigators until none could say where fiction and fact were blended.

By President David Starr Jordan, of Stanford University California is still very young and has most of her ahead of her. What in time she will do for civilization will make a great volume when its story is written. What she has already done, if adequately treated, will demand more knowledge than any one man … 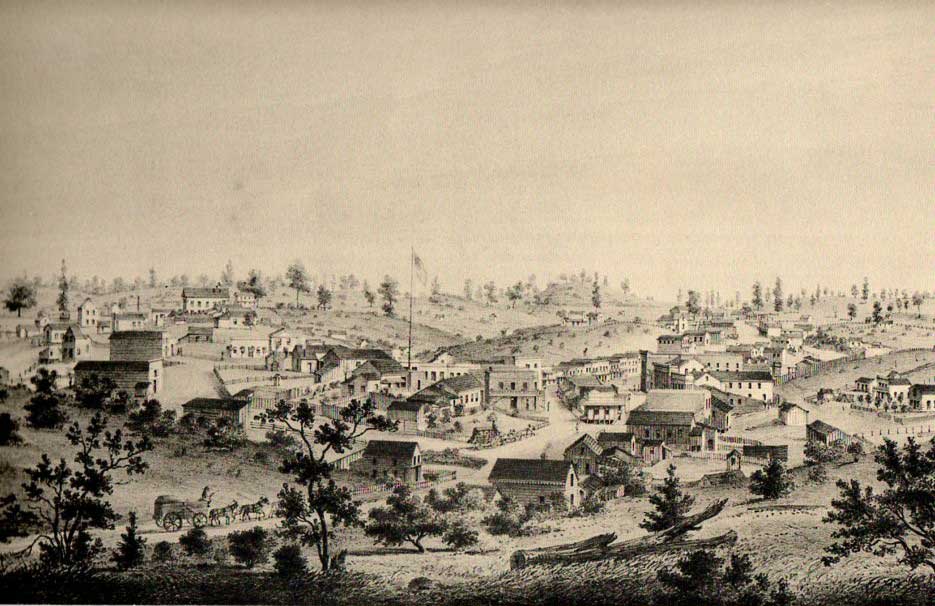 First-Person Narratives of California’s Early Years, 1849 to 1900. The collection covers the dramatic decades between the Gold Rush and the turn of the twentieth century. It captures the pioneer experience; encounters between Anglo-Americans and the diverse peoples who had preceded them; the transformation of the land by mining, ranching, agriculture, and urban development; the often-turbulent growth of communities and cities; and California’s emergence as both a state and a place of uniquely American dreams.

Of the last six stories comprising the seven in this little collection of Stories of the Old Missions, all but one have, as a basis, some modicum, larger or smaller, of historical fact, the tale of Juana alone being wholly fanciful, although with an historical background. The first story of the series may be considered …